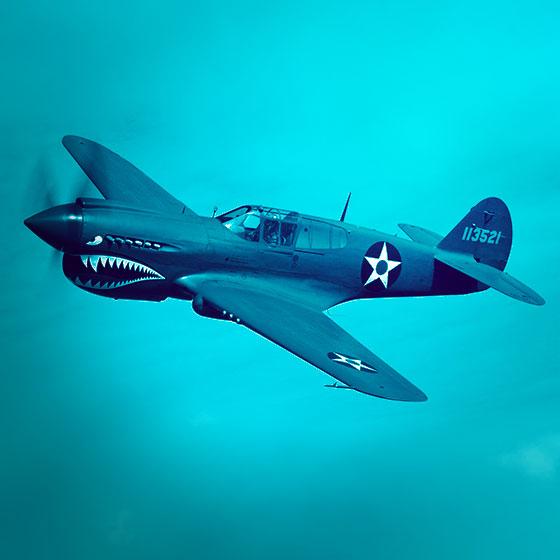 Antique Military Aircrafts volume1 is a sound effect library of old military aircrafts from 1933 to 1945 and used during WWII and decolonisation wars.

Five aircrafts were recorded mainly during fly by and sometimes take off, landing and taxiing : the Russian biplane Polikarpov PO-2 (1933), the fighter Curtiss P-40 Kittyhawk (1938), the warbird P-51D Mustang (1940) and two transport aircrafts DC3 ( C47B and C47DL, 1944 and 1945). Four background ambiances with distant antique military aircrafts in flight are included in this pack. 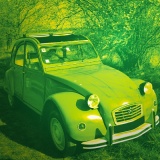 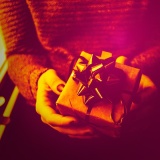 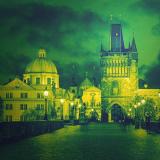 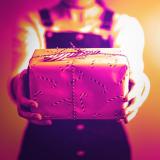 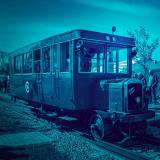 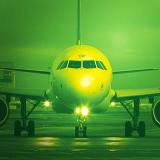 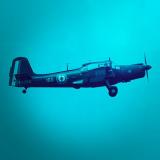 Your ears won't know where to turn.